This is a tale about magic and stories, and how our lives are shaped by them. Violet is a princess, and a clever one at that, with a knack for telling amazing stories. She’s not your typical pretty princess – in fact the entire first page is devoted to how ‘mismatched’ and unattractive she was as a baby and is as a young lady- but is described as being intelligent, witty and clever. It felt a little overboard to me because it’s mentioned so frequently (particularly given that in all the illustrations she’s quite pretty), but it does come into play later in the book.

With her best friend, she discovered many hidden secrets in her realm including a hidden ‘god’ and an injured dragon, and finds herself on a journey to save her kingdom.

While it’s a book for kids, I’m not sure kids would enjoy reading it silently as much as an adult, mostly because of how it’s written. It’s told from the point-of-view of the court storyteller, and as such, would read wonderfully aloud.

I’d recommend it for ages 10 and up. It does deal with some adult themes (a miscarriage, for instance, but its’s written in a delicate way and described as a pregnancy that began in joy but ended in sadness), and does not shy away from death. Click on the cover to learn more 🙂

…In which you can shop for bookish treats 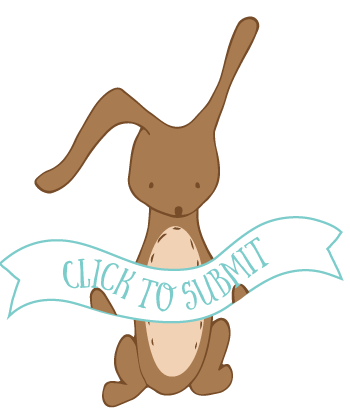 Click to Close
Did you know you can get a 30% instant discount code for your first order when you sign up for our Imaginators Club?
We never spam. Your email is safe with us.
This site uses cookies: Find out more.